While waiting for simulation results for my final paper, I thought I’d synthesize and do place & route of several open source RISC-V CPU cores for fun. Some basic information:

These results are just for fun and to give a very rough estimation of what could be achieved when implemented as an ASIC. There is no SoC, no interconnect, no SRAM, no off-chip memories, etc. so take these results with a mountain of salt. Still, I think it is interesting to see how cores meant to run primarily on FPGAs map onto an ASIC.

Also, since I went for the maximum clock speed, it increases the area quite a bit. To squeeze the last bit of performance out of a design, the usage of buffers shoots up, which increases area and power usage. So this choice negatively impacts cores that are optimized for area in a more disproportionate manner.

The award-winning SERV CPU by Olof Kindgren is a bit-serial RISC-V CPU that is focussed on being as minimal as possible. It may not be the fastest CPU, but it is the (barely) smallest RISC-V CPU in this roundup (the other is the FemtoRV32-quark found further down in this post). Here, I used SERV version 1.1.0 with the default configuration (RV32I). 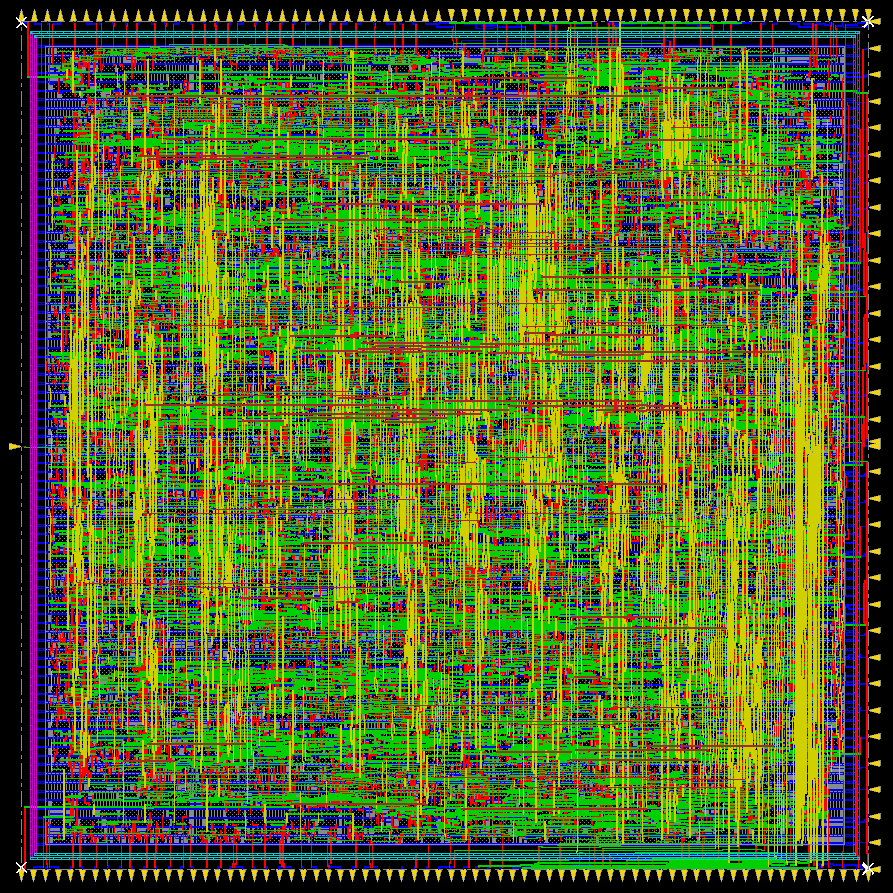 The excellent size-optimized PicoRV32 CPU by Claire Xenia Wolf is not only a very flexible core, but it’s also the first formally verified RISC-V CPU! The default configuration was used (RV32I). 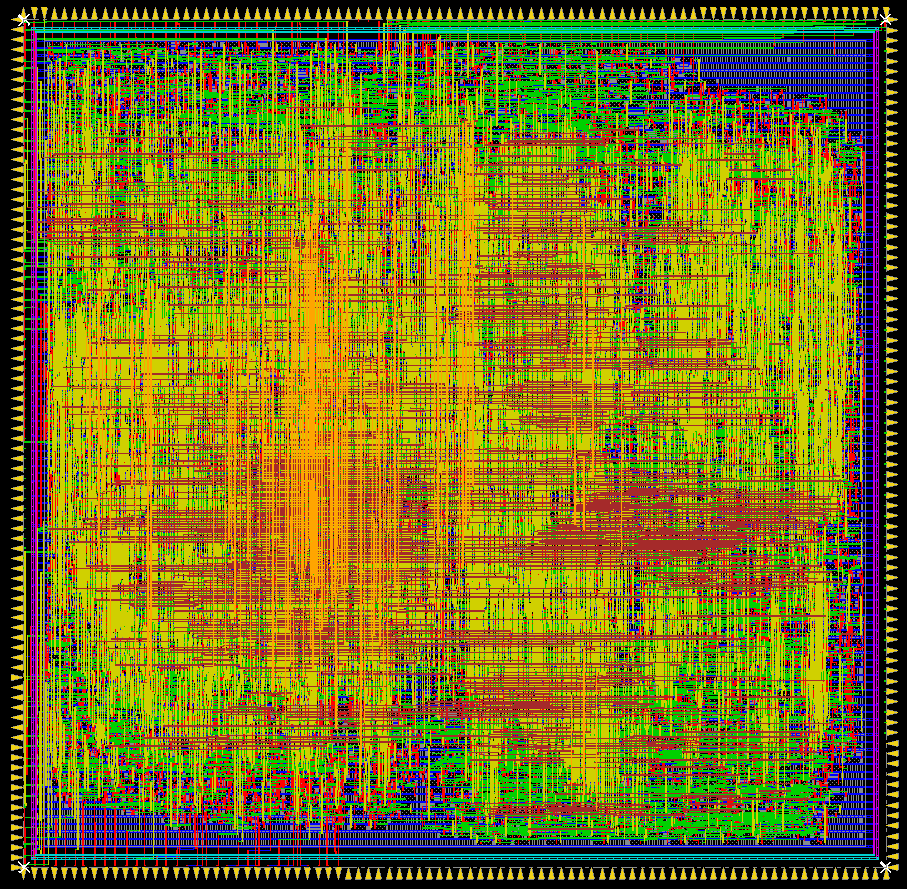 The Minerva CPU by Lambda Concept is a configurable, 6 stage RISC-V CPU written in Amaranth HDL which is a hardware description language written in Python. The default configuration was used (RV32IM, no I$ / D$). 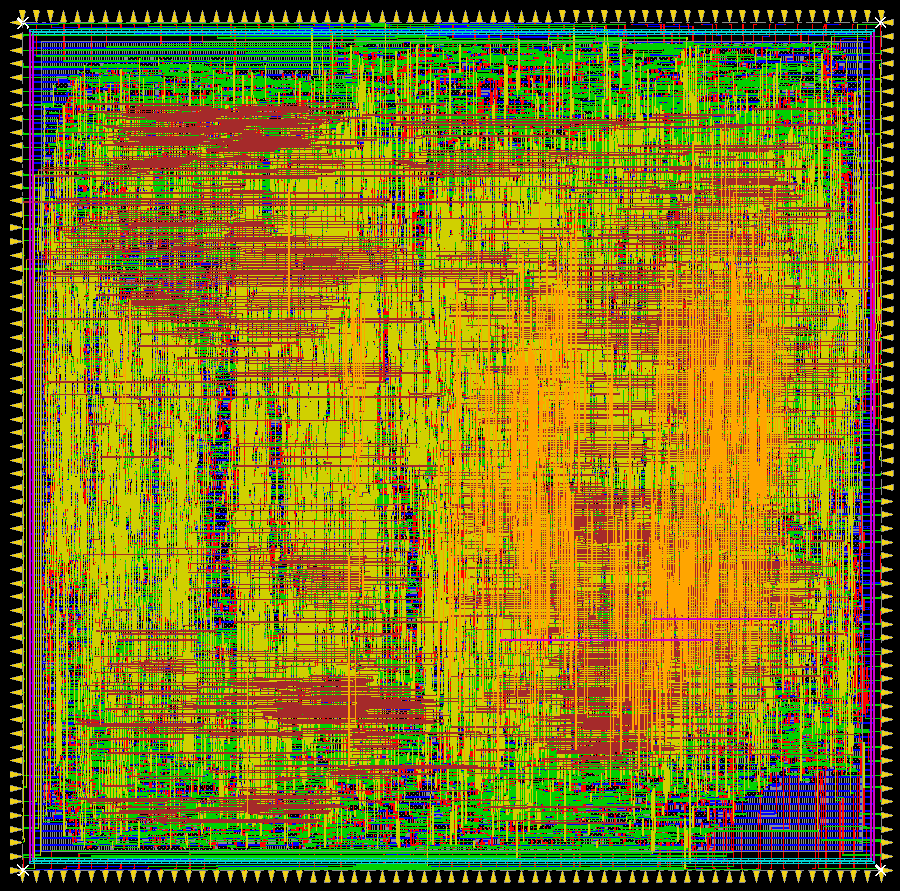 The Hazard3 CPU core by Luke Wren is a 3-stage RISC-V processor that also supports a bunch of optional extensions. Two different versions were used (both use hazard3_cpu_1port). 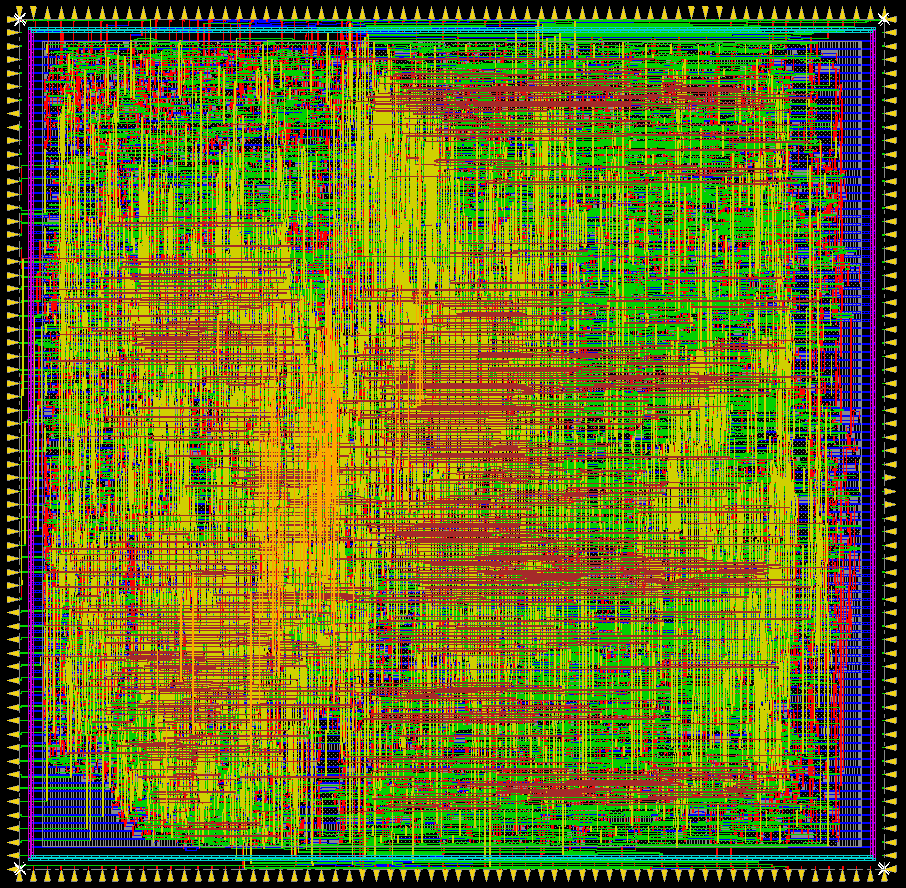 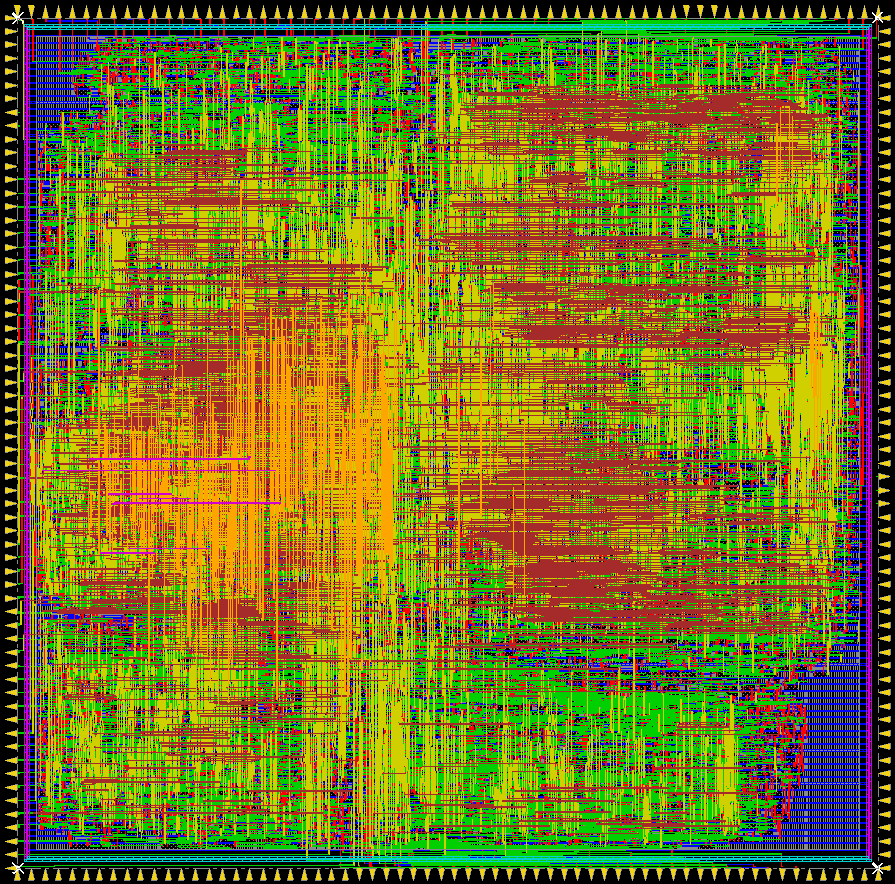 The FemtoRV32 CPU core by Bruno Levy is part of his learn-fpga teaching material for FPGAs and processor design. Two different versions were used: quark (RV32I) and petitbateau (RV32IMFC). Important to note is that both versions don’t use a standardized interface. 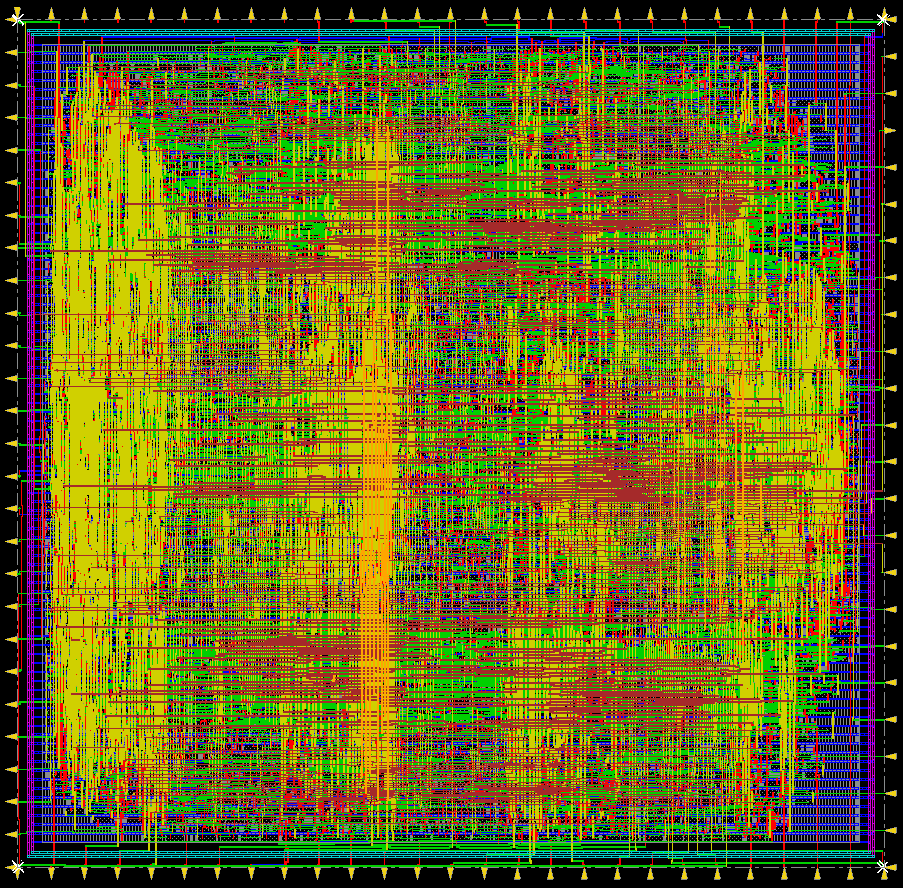 The VexRiscv CPU core by Charles Papon is an award-winning core that is written in SpinalHDL which is also being developed by him. It is one of the most flexible and best performing RISC-V implementations, capable of being able to run Linux. It is used by default in LiteX. Two different configurations were used: min (RV32I) and IMAC (RV32IMAC). 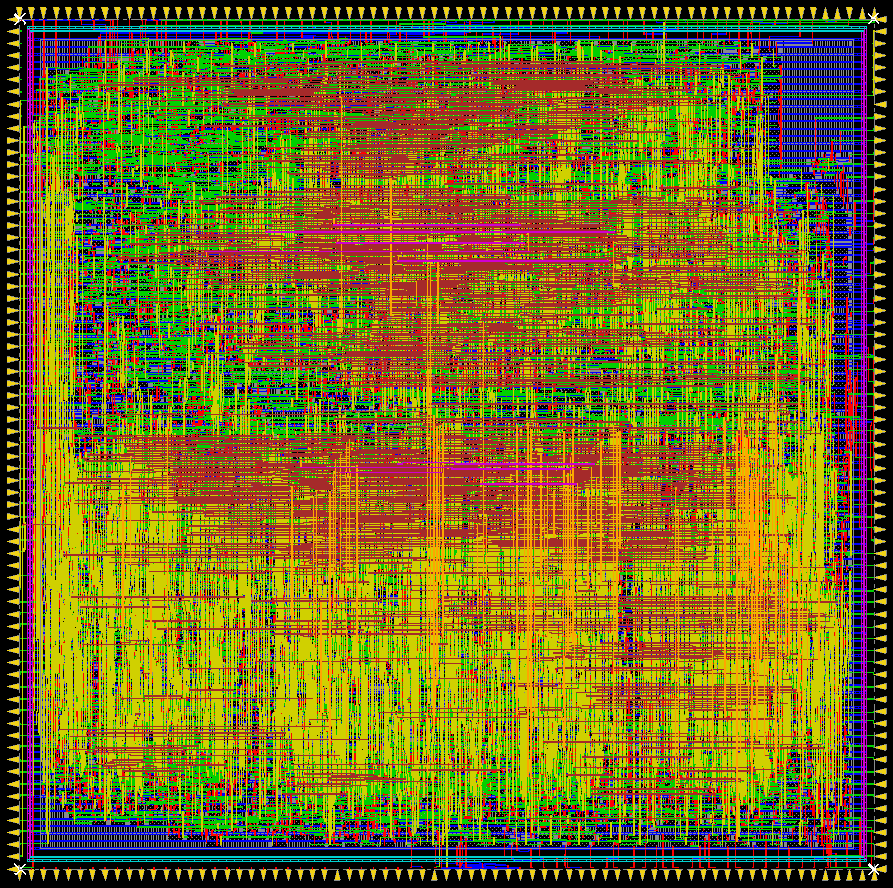 The Misato core developed by me is written in Amaranth HDL and currently does not use a standardized interface (I am working on adding a Wishbone interface). It is very bare bones, but parts of it are formally verified. Currently, the core does require a single cycle instruction and data memory for it to work correctly. It is a work in progress, but I wanted to include it anyway. 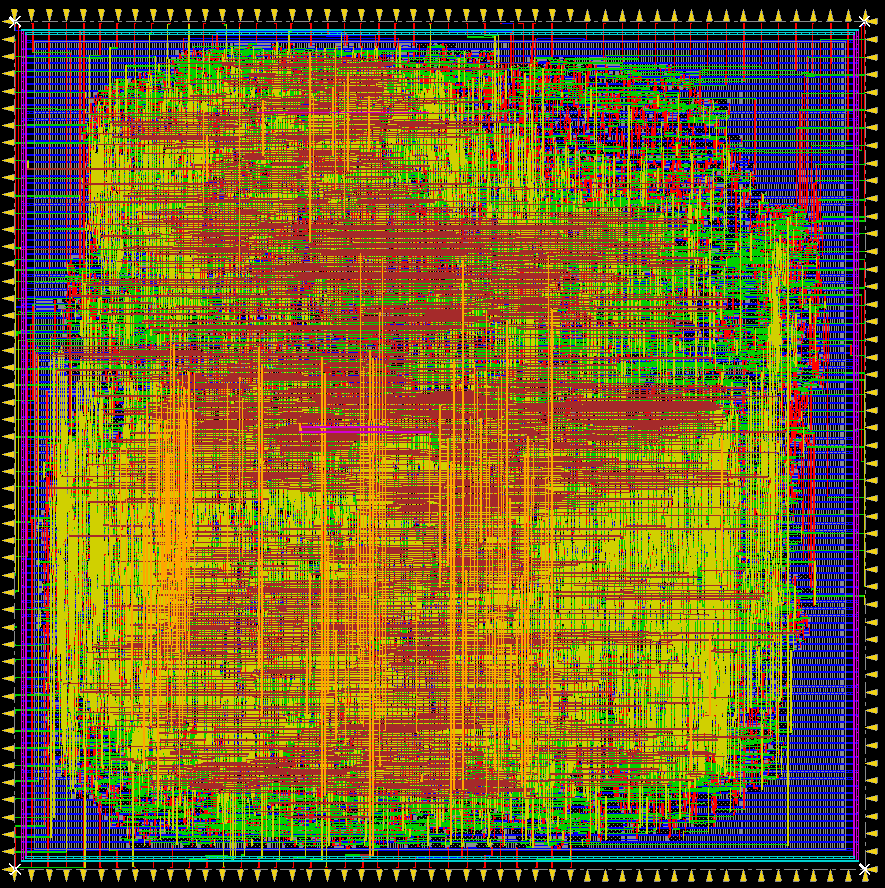 Olof Kindgren added FuseSoC support for Misato, which means it can now also be built with the SkyWater 130 nm PDK! 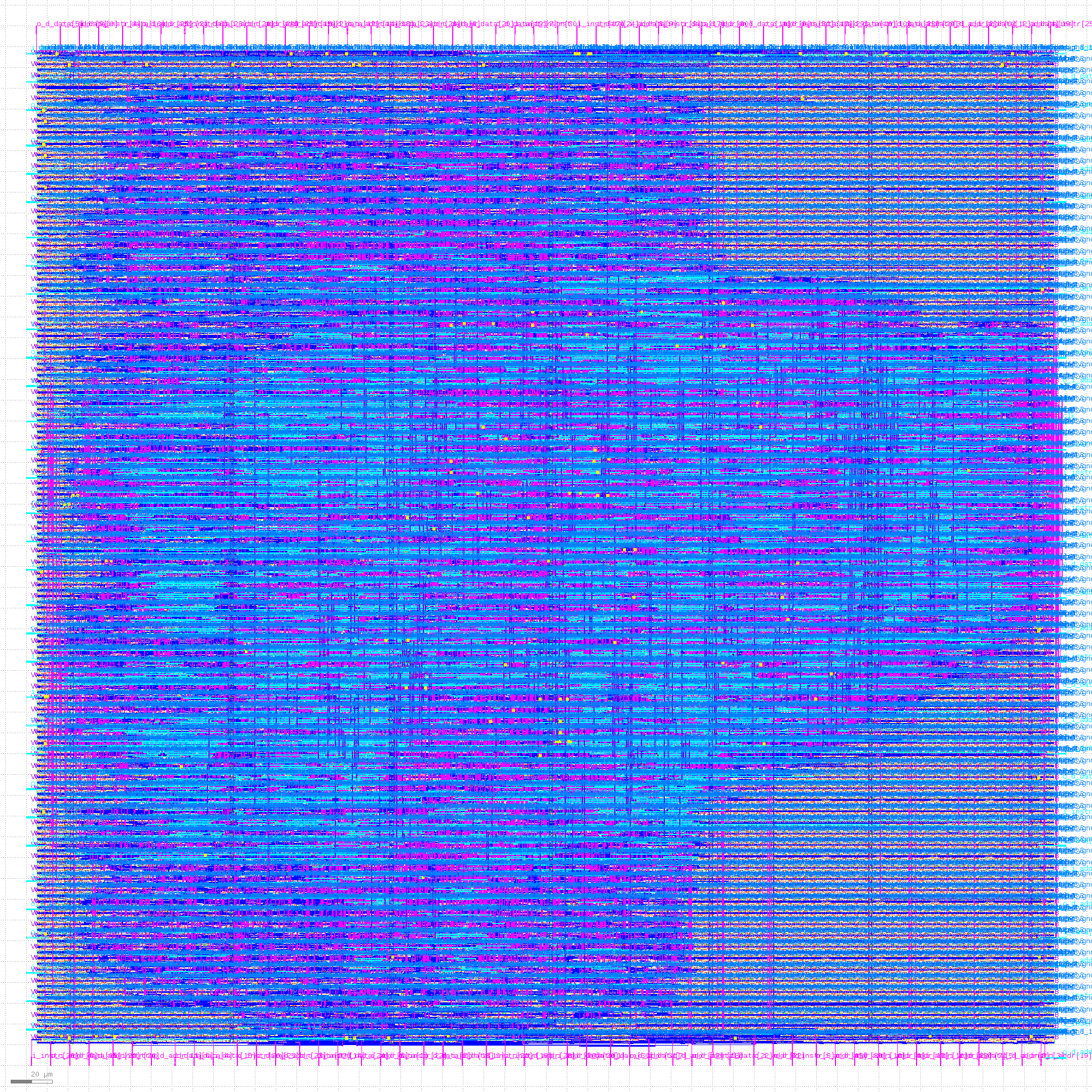 If you have questions and/or constructive criticism, let me know on Twitter @BitlogIT